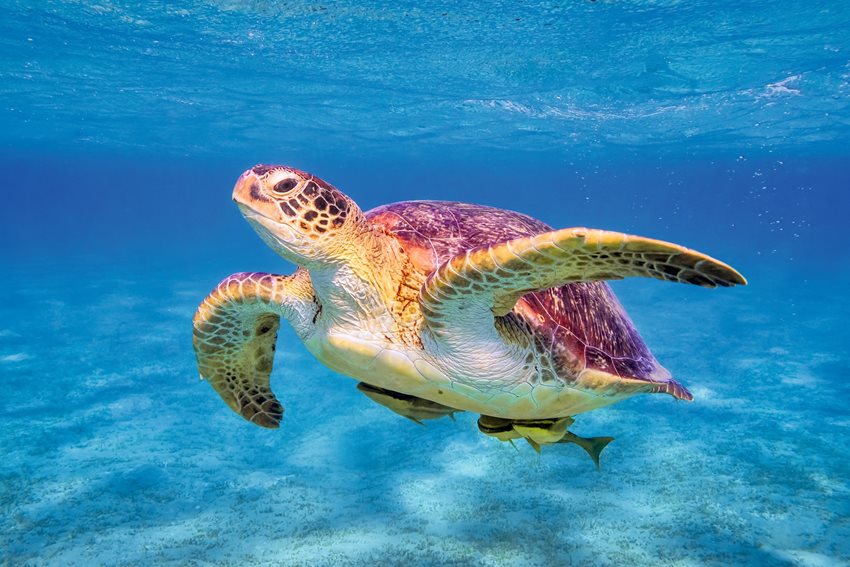 Instant booking confirmation
You will get an instant confirmation of booking after payment!

Zakynthos, Greece
Configure and show price
40 EUR
From 137 EUR
Show all offers (1 more)
In brief
What to expect

A boat trip along Laganas Bay and along the virgin southern beaches of Zakynthos. You can see the famous Caretta Caretta sea turtles in their natural habitat and also the largest nesting site in Europe. Swim: near the mysterious caves of Keri, on an inaccessible coast full of cliffs, wild beaches and rock formations and off the coast of the uninhabited Marathonisi island, called the Tortoise Island, where the endangered turtles from the Caretta Caretta species are born every year.